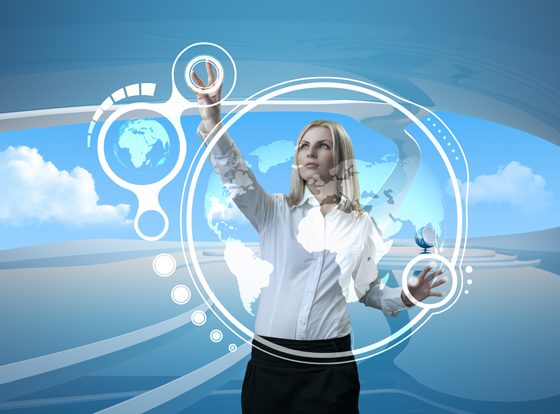 Omega Venture Partners’ Thomas Malone recently authored a report entitled ‘Artificial Intelligence and the Future of Work’, in collaboration with Daniela Rus, Director of the MIT Computer Science and Artificial Intelligence Lab.  A summary of the report and its key recommendations follows below, along with a link to the original publication.

Artificial intelligence (AI) is one of the most important technologies in the world today. The United States and China compete for dominance in its development (Lee, 2018). CEOs believe it will significantly change the way they do business (Rao et al., 2019). And it has helped companies such as Facebook, Google, and Apple to become among the largest in the world.

But how will this technology affect work in the future? Will it lead to a permanent underclass of people who are no longer employable because their jobs are being done by computers? Will super-intelligent computers someday take over the world, finding little use for the humans who created them? Or will robotic servants usher in a golden age of human leisure and prosperity?

“Recent fears about AI leading to mass unemployment are unlikely to be realized.”

In this report, we conclude that recent fears about AI leading to mass unemployment are unlikely to be realized. Instead, we believe that—like all previous labor-saving technologies—AI will enable new industries to emerge, creating more new jobs than are lost to the technology. But we see a significant need for governments and other parts of society to help smooth this transition, especially for the individuals whose old jobs are disrupted and who cannot easily find new ones.

“The most promising uses of AI will not involve computers replacing people, but rather, people and computers working together.”

In addition, even though AI is advancing rapidly, we believe that we are at least many decades away from the day when computers have complete, human-level artificial intelligence. For the foreseeable future, therefore, the most promising uses of AI will not involve computers replacing people, but rather, people and computers working together—as “superminds”—to do both cognitive and physical tasks that could not be done before.

Artificial intelligence already pervades many parts of our daily lives—providing services ranging from instant credit card authorizations to effortless speech-to-text transcriptions—and the ways in which AI might improve our lives in the future are almost limitless. However, ensuring that the benefits of the changes wrought by AI are distributed widely across the workforce and across the globe will require a concerted effort to help people whose jobs are eliminated—by facilitating the creation of new jobs, matching jobs to job seekers, and providing education, training, and sometimes financial support to people as they transition from old jobs to new ones.

In the long term, AI-enabled human-computer superminds will facilitate new forms of societal endeavor in business, science, and art that are as different from what we know today as today’s computers are from the adding machines of half a century ago.